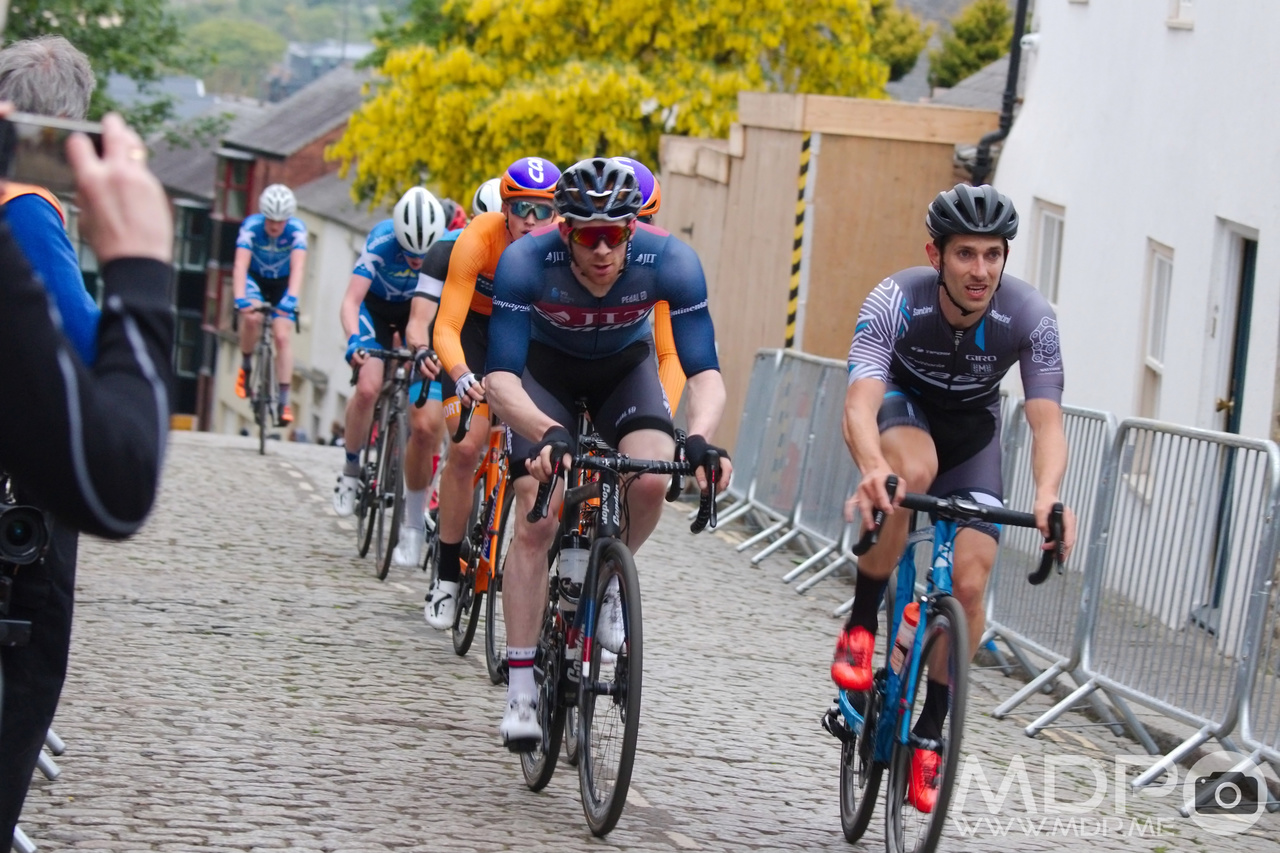 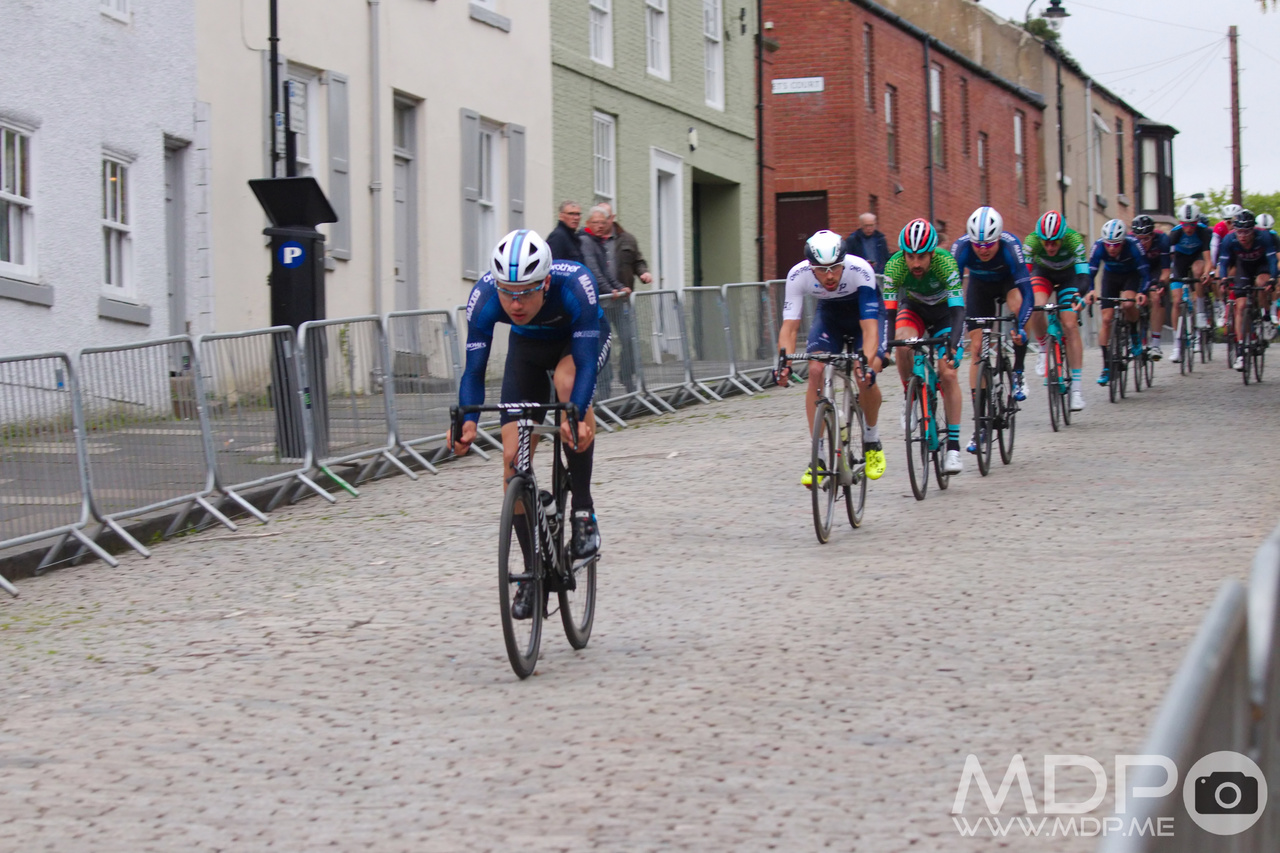 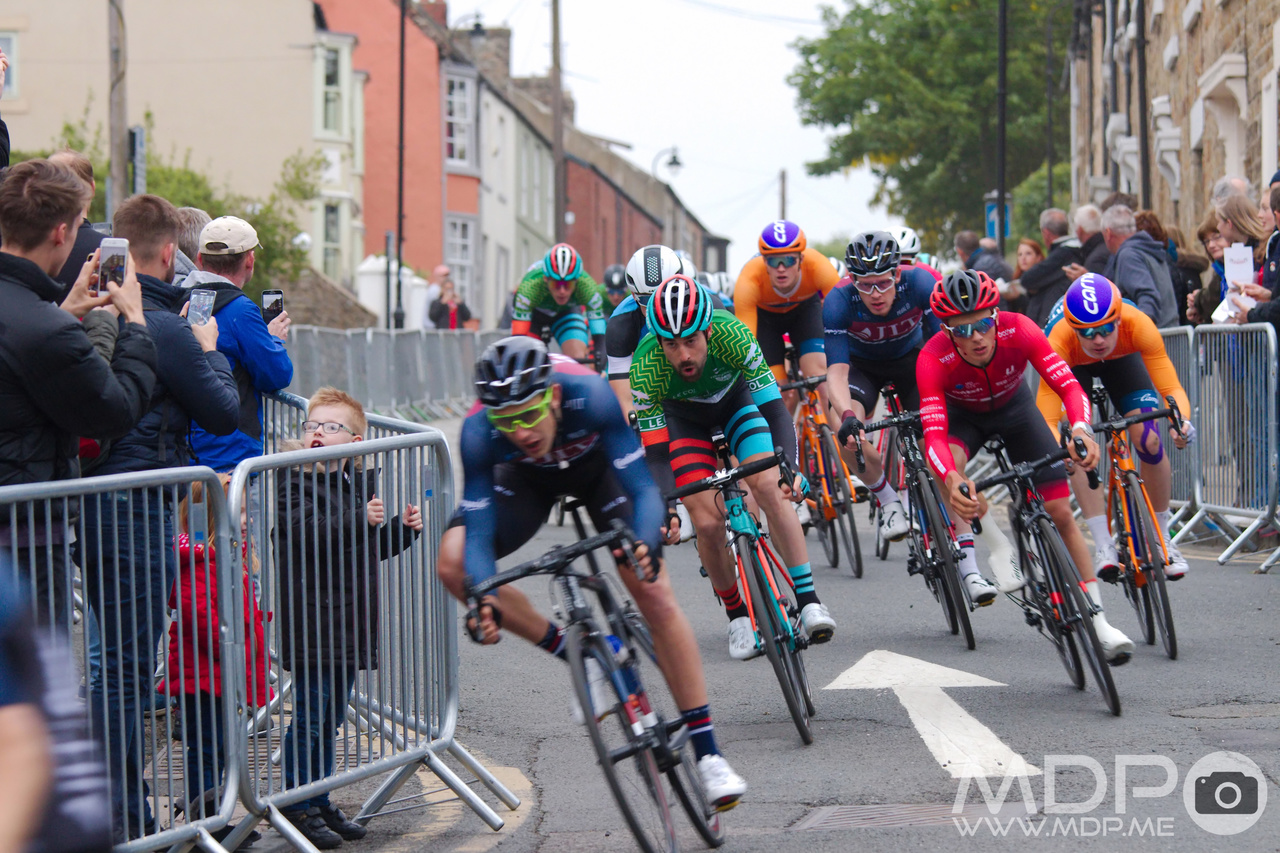 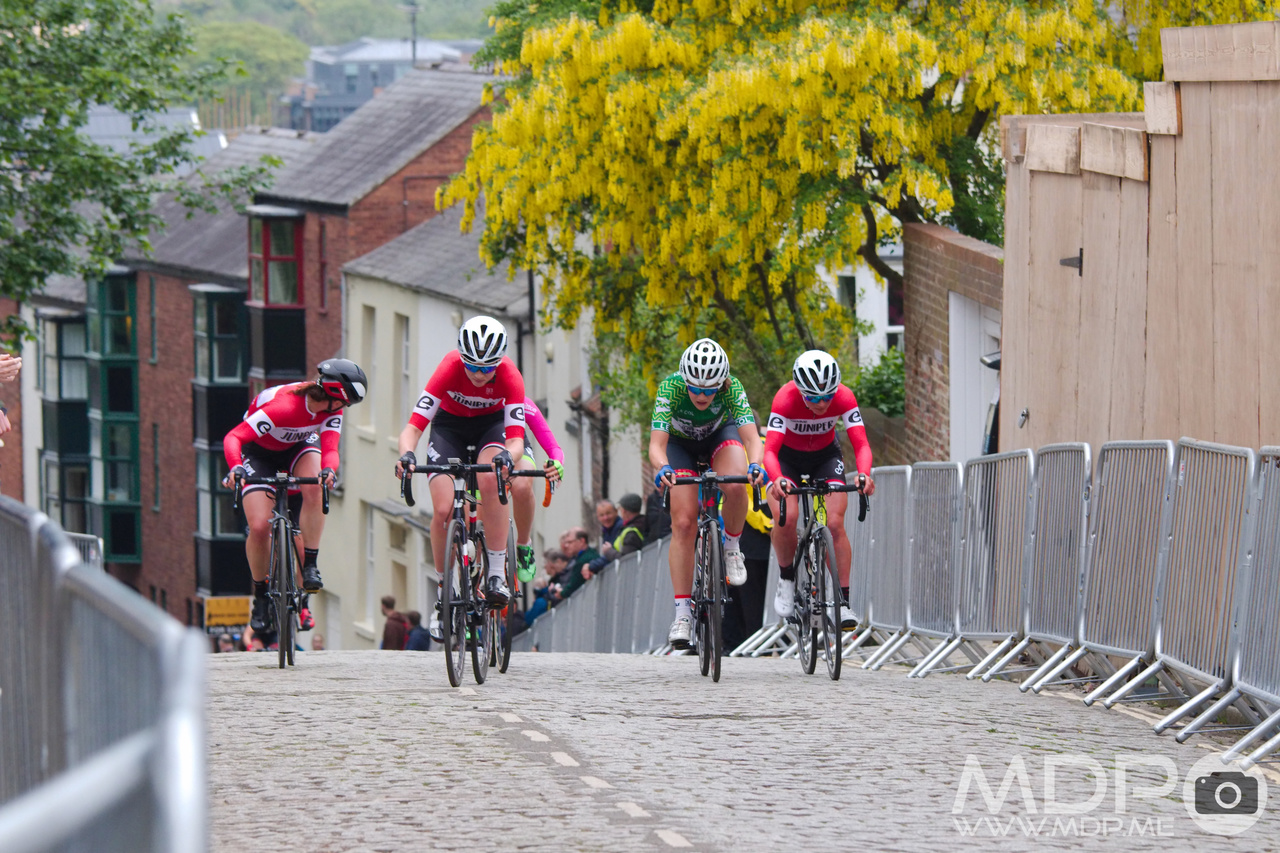 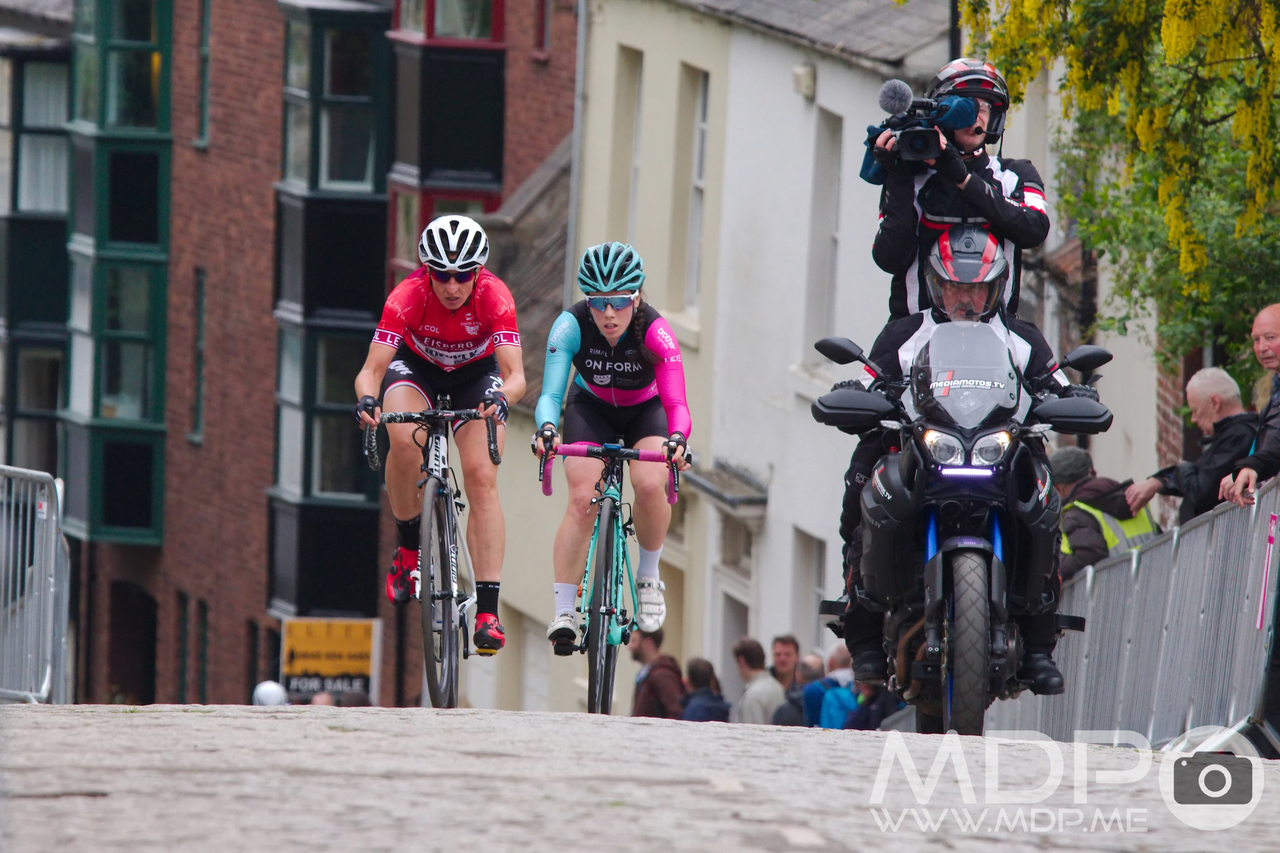 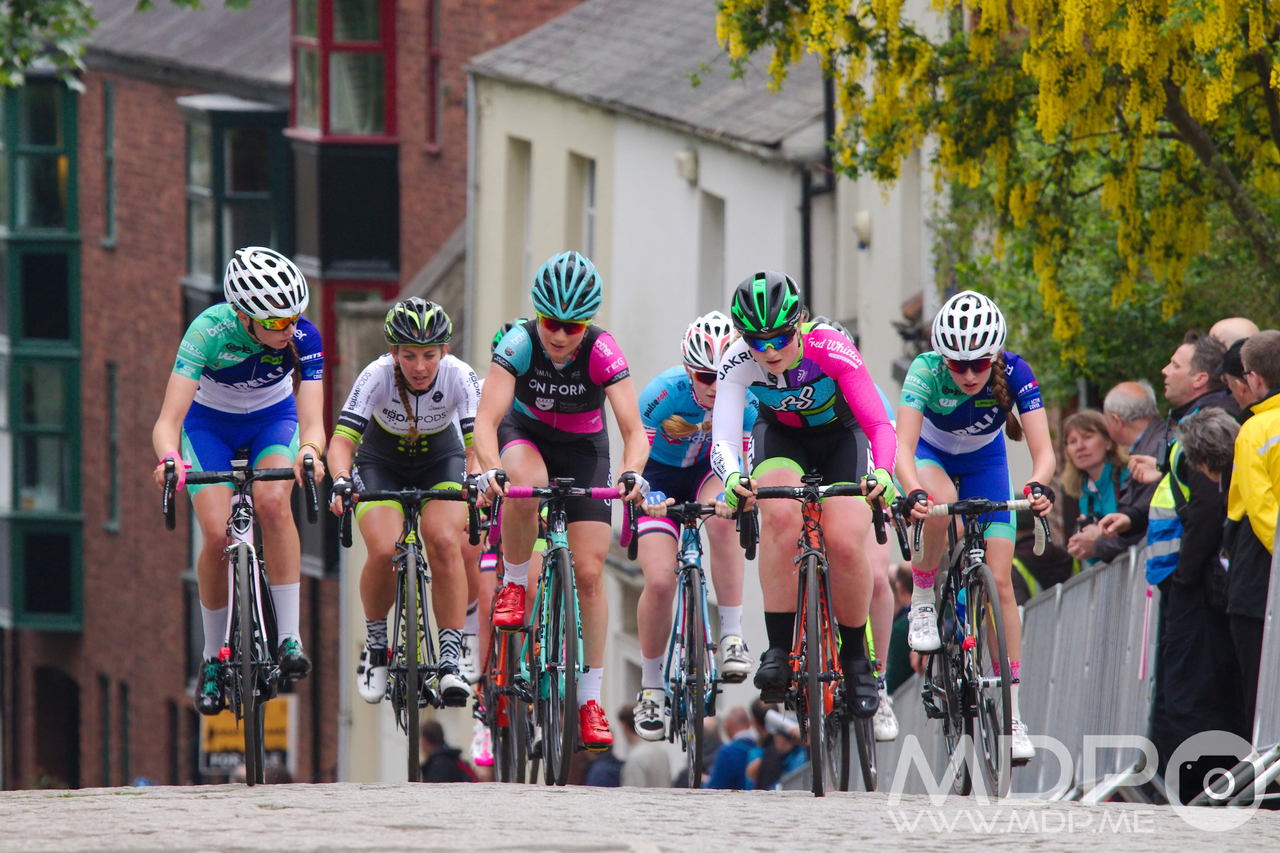 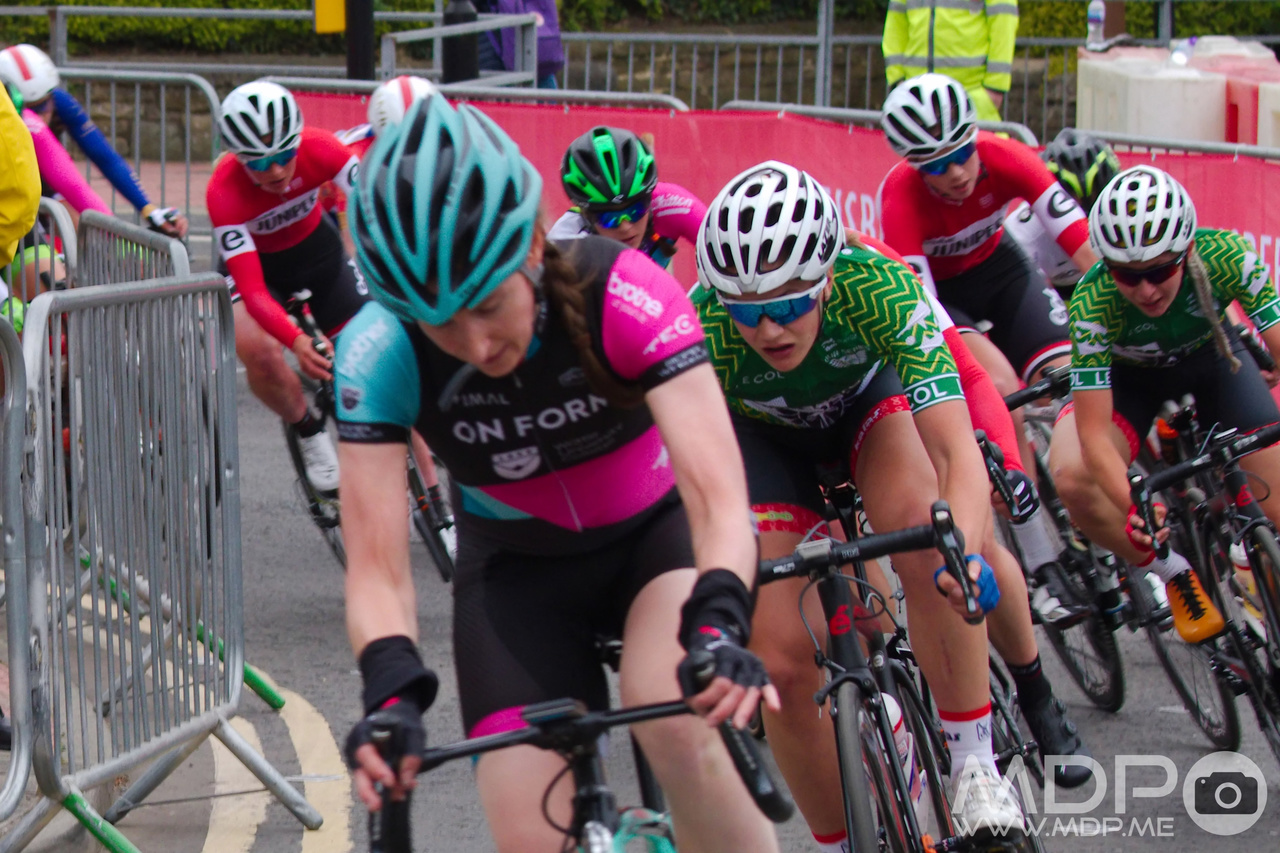 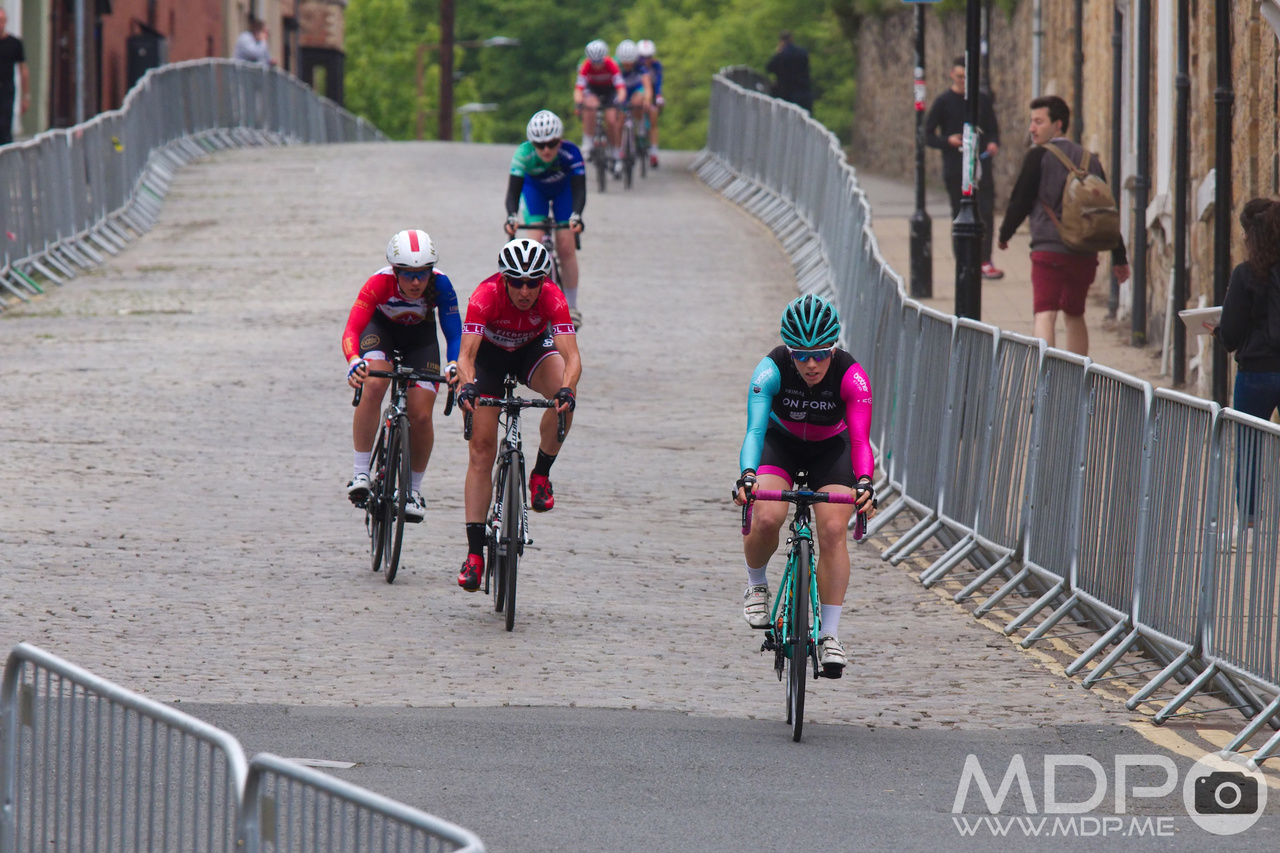 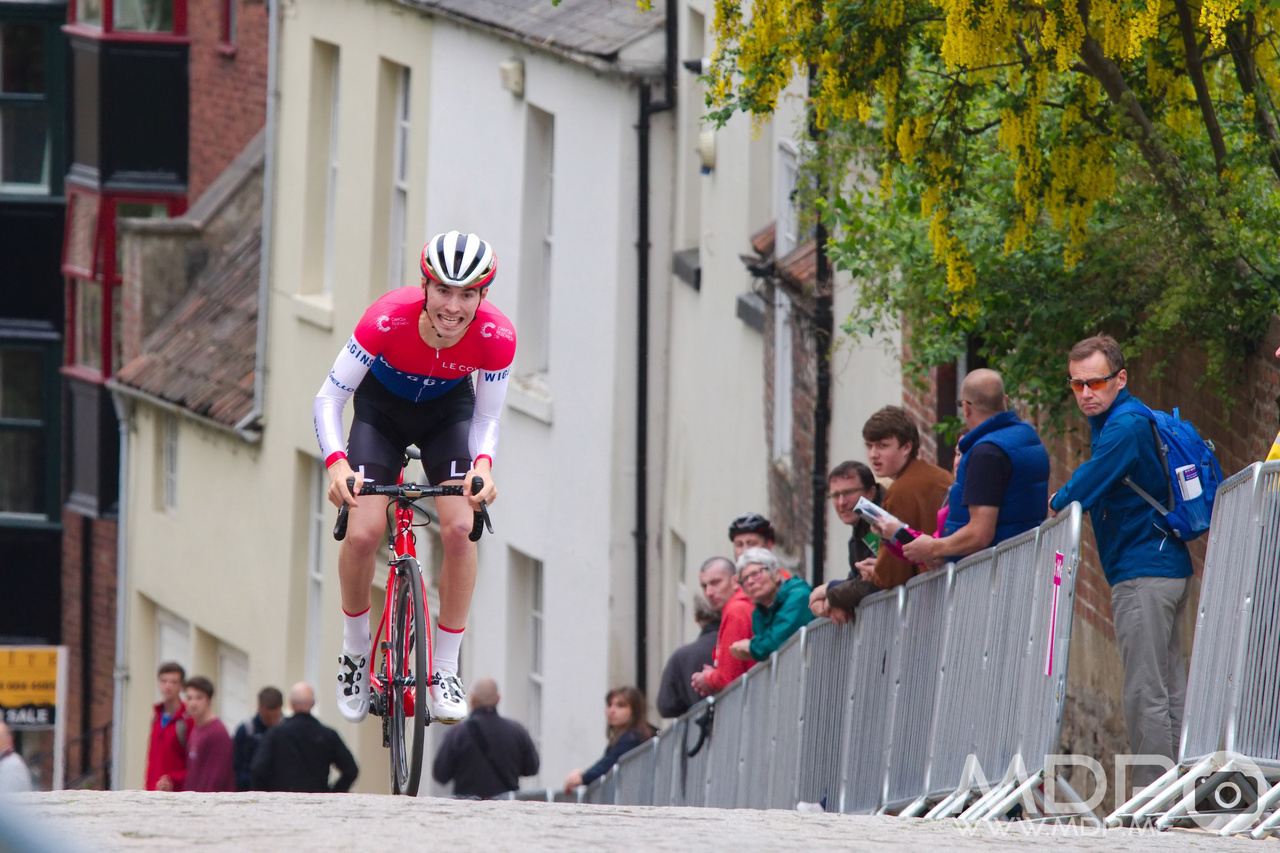 The OVO Tour Series visited Durham for the ninth time in its 10 year history. Durham is regarded as the toughest couse of the series and one of the favourite venues of both spectators and riders alike. This year the event saw the first ever men's individual hill climb, 500 meters up the cobbles of South Street. Also, for the first time, the Tour Series features a women's race at every round. Fortunately the rain held off as the crowds gathered to see the riders tackle the 1.4 km course. The difficult course features a cobbled descent down Crossgate before turning the tight corner onto the tough cobbled slopes of South Street.

After a few warm up amateur races the main events kicked off with the first ever men's individual hill climb of the Tour Series.The climb took 500 meters up the steep cobbles of South Street. 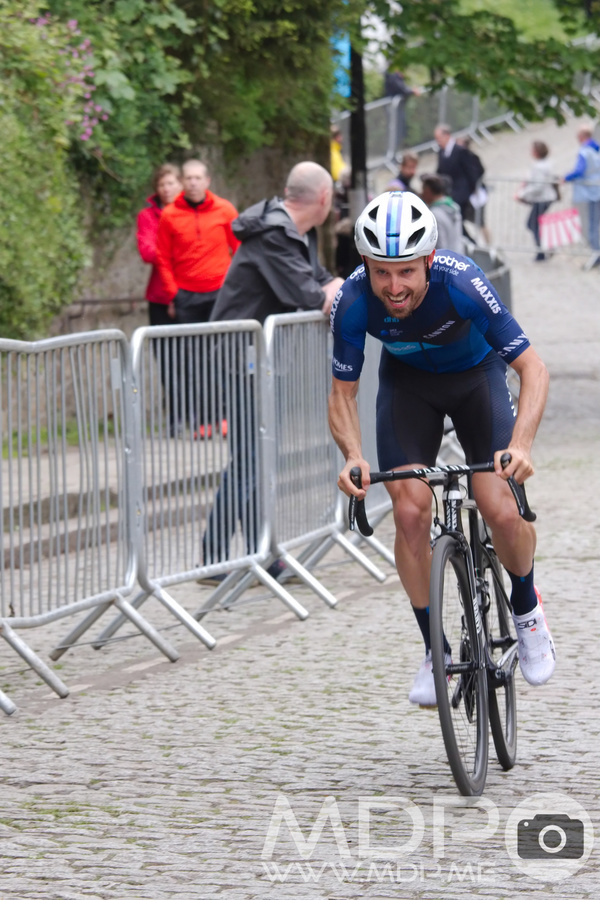 The winning time of 52.642 seconds was posted by Jack Pullar of Canyon Eisberg, enough to help his team to second place in the standings. Team honours went to Madison Genesis, a result which saw them regain the overall green points jerseys from JLT Condor before the evening's circuit race.

Next up was the women's circuit race. The tough course saw the peleton quickly fracture into smaller groups with the early pace being set by Rebecca Durrell (Storey Racing), Anna Henderson (Team OnForm) and Nikki Juniper (NJC-Biemme-Echelon). Durrell soon lost contact, however, due to mechanical issues, leaving Henderson and Juniper out front alone. The duo worked together well to maintain a healthy lead for much of the race. Anna Henderson was eventually dropped by Nikki Juniper, also victim to a mechanical. Unable to re-catch Juniper, the young Team OnForm rider had to settle for a very respectable second on the night, as well as the consolation of the Brother Fastest Lap. 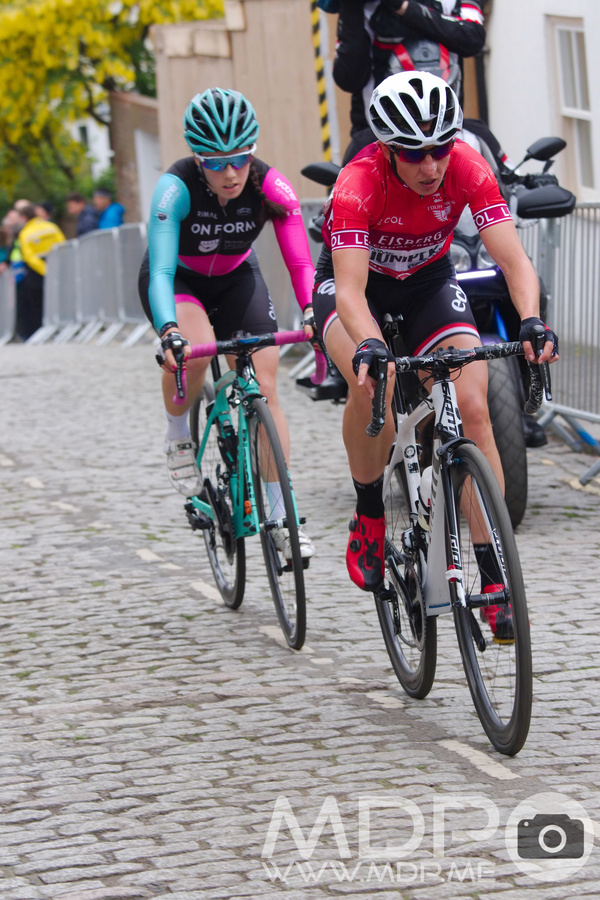 Nikki Juniper's NJC-Biemme-Echelon team dominated the round with overall points leaders Team Breeze struggling to make an impact on the night. Following her win in Aberdeen in Round 3, Juniper's solo win here saw her take points honours on the night and extend her seemingly unassailable lead in the individual competition. Her NJC-Biemme-Echelon team now lie in second place, 2 points behind Team Breeze.

The men's team competition on the night in Durham was dominated by Madison Genesis. After regaining the green points jerseys from JLT Condor by winning team honours in the hill climb, they managed to get 3 riders in the early break. Connor Swifth, Richard Handley and Johnny McEvoy worked well on the front and never really looked like being brought back despite a determined chase led by Canyon Eisberg's Tanfield brothers. Despite their dominance, however, Madison Genesis were not able to bring home the individual win. The three riders' tireless work on the front meant Andy Tennant was able to sit in the group for much of the race before clipping off on the final climb to the line to take individual honours. That capped a good night for Canyon Eisberg, with Tennant also taking the Brother fastest lap and Jack Pullar's earlier individual win in the hill climb. 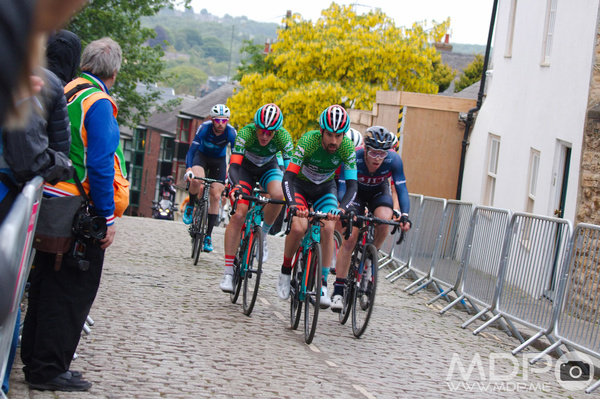 JLT Condor had a bad day at the office first losing the points lead after the hill climb. Then, despite, Matt Gibson getting himself in the break and finishing third, their next best placed rider was Ali Slater in 27th. That saw JLT Condor slip further in the standings behind Canyon Eisberg and leaders, Madison Genesis.